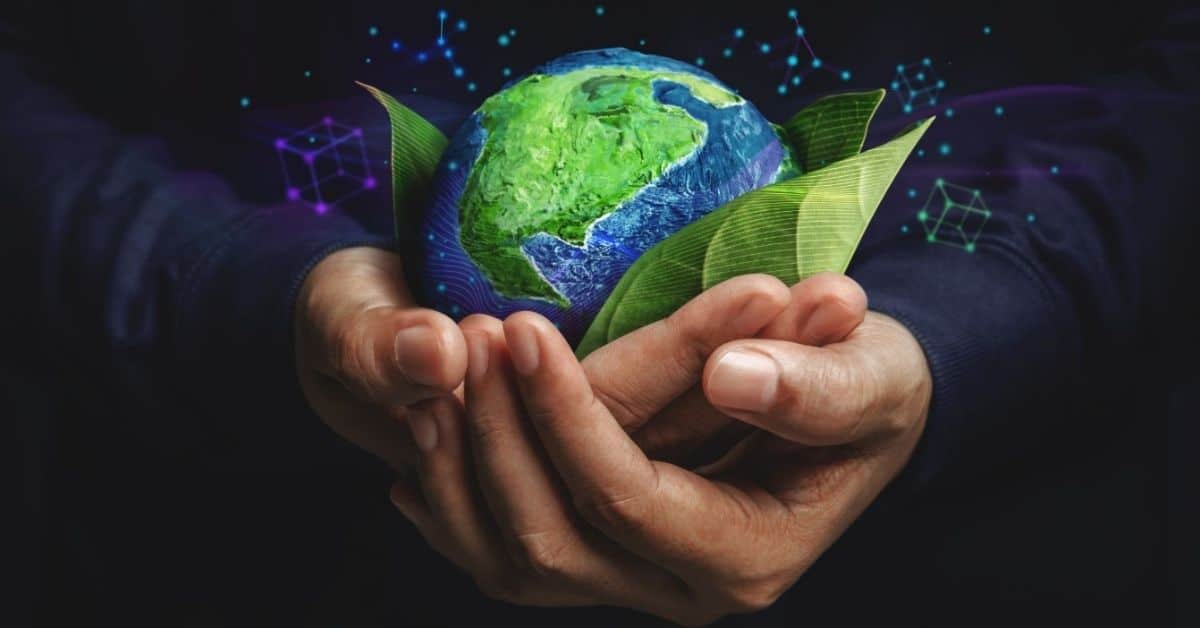 Environmental, social and governance (ESG) topics are becoming increasingly politicized, especially in North America where the US has important and highly charged midterm elections coming in November.

Over the coming weeks, we aim to highlight the best of that coverage for you here, from both sides of the fence. In the meantime, our tried and tested weekly round-up of the rest of the news, views, podcasts and videos will continue to keep you thinking. And if you want to make a real impact at your work, then sign up for one of our Designation or Certificate programs, too!

1. Carbon own goal. The upcoming soccer World Cup in Qatar later this year has been widely touted as the first-ever carbon neutral soccer showpiece event by FIFA and the host organizers. Not so, according to a new report by Carbon Market Watch. It believes that major sources of carbon emissions have been ignored and the carbon credits, bought to offset the estimated 3.6 million megatonnes of carbon from the events, have little environmental value and are unlikely to have much benefit for the climate. The only way Carbon Market Watch says FIFA will reach its goal is by “creative accounting”.

2. Inner city blues. A new report by JLL, a global property consultancy firm, has highlighted the high level of carbon emissions in major cities. Decarbonizing Cities and Real Estate report studies 32 cities around the world and found that real estate makes up 60% of average global carbon emissions in those urban centres. The top five were:

According to the report, some cities already have ambitious targets to make net zero emissions, led by Copenhagen (2025), followed by London and Helsinki (2030), then Dusseldorf, Frankfurt, Munich and Sydney (2035).

3. Coal on notice. The Group of Seven (G7), some of the world’s most powerful and wealthy nations, have set their first deadline for removing carbon from their power sectors. They aim to have achieved full decarbonization by 2035, which means the countdown clock for phasing out and removing coal as an energy source is underway. Burning coal is one of the heaviest polluters, currently responsible for 20% of the world’s greenhouse-gas emissions. Germany and Canada have already pledged to stop by 2030. This change could lead to a shift of US$ 33 billion from fossil fuels to renewable energy.

4. Human rights on the agenda. Amid the blizzard (pun intended) of information from the annual meeting of the World Economic Forum in Davos, Switzerland, came a significant launch for boards everywhere. The guidance note, Board Duties in Ensuring Company Engagement with Affected Stakeholders, has five important questions that boards must answer around how they handle their stakeholders:

The purpose of this initiative, conceived by WEF’s Global Future Council on Human Rights, is to help stamp out human-rights issues at companies and put new, better governance mechanisms in place.

5. Opportunity knocks. BlackRock and UN Women are teaming up to get more money available to support economic opportunities for women. UN Women is the branch of the United Nations that is dedicated to gender equality and the championing of women around the world. This collaboration specifically promotes “gender lens investing”, which provides capital and also aligns investments to help women’s empowerment objectives. Black Rock will launch a set of funds over the coming quarters. “Achieving gender equality is at the heart of achieving the Sustainable Development Goals and requires strong public-private partnerships that will direct greater flows of financing towards gender equality objectives,” said Anita Bhatia, Deputy Executive Director of UN Women, in a press release. 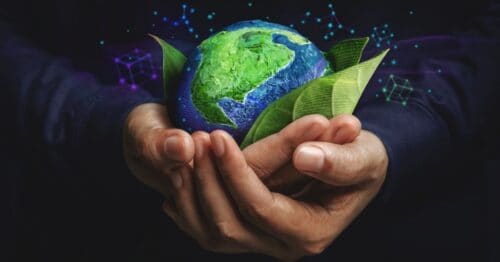