The Game Of Risk That Will Make Or Break Your Company 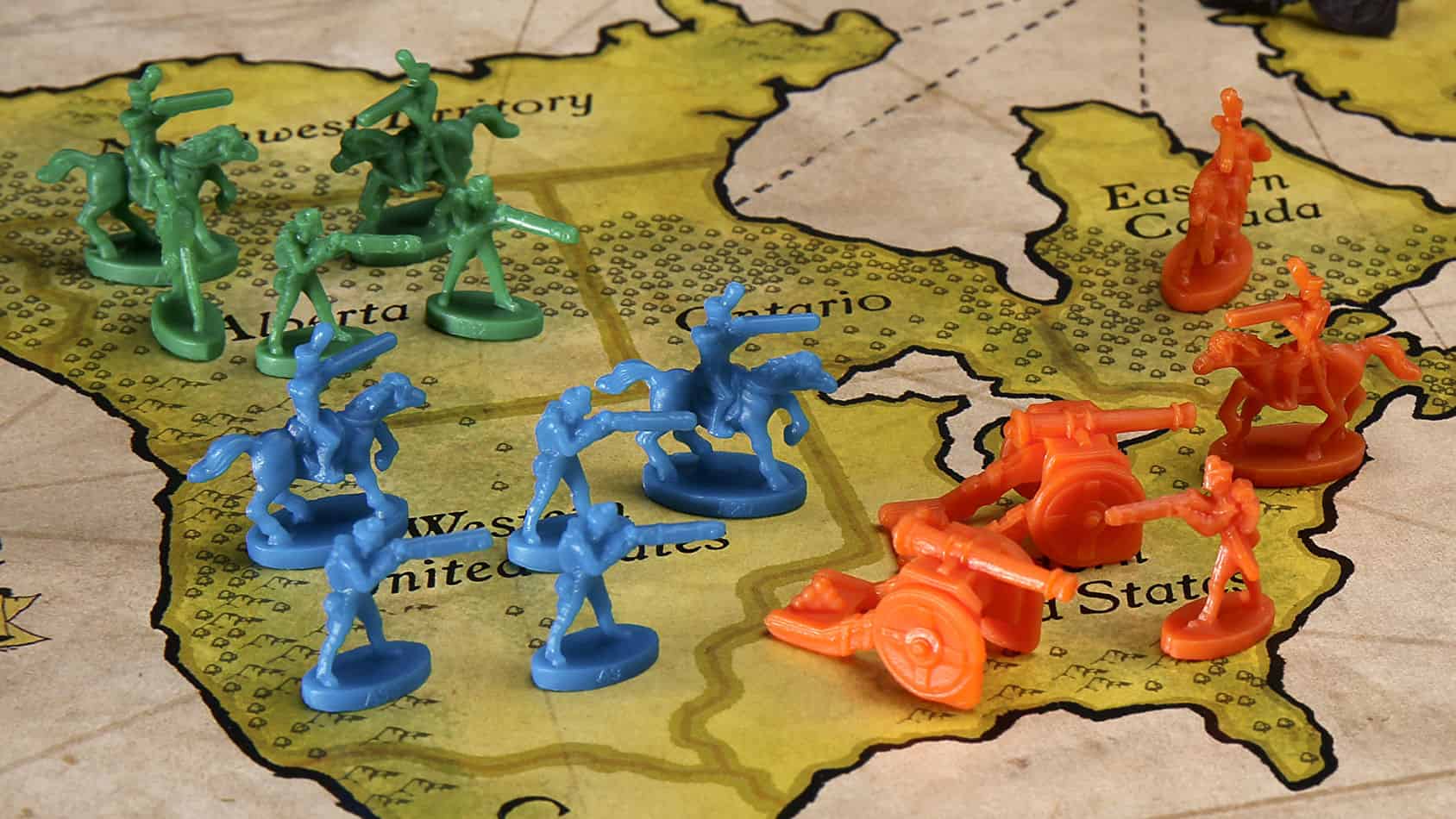 Globalization. Climate change. Consumer awareness. Social activism. Supply chains buckling. Every time a board of directors looks up, a new issue arises. It’s no longer the classic board game of Risk, governed by diplomacy, conflict and conquest.

Of all those issues in play, ESG (environmental, social and governance) now looms largest. It covers a wide spectrum, ranging from climate change, resource depletion and working conditions to supply chain considerations, diversity, equity and inclusion, and cybersecurity.

It’s a lot to take in, but where there is risk there is also opportunity if you play the game right. In a world where ESG and climate factors can make or break your company and where investors and stakeholders demand trustworthy reporting, the stakes are high. Let’s look at the key players.

This is the big one. A recent Deloitte Global report that surveyed audit committees across 40 countries revealed that just under half of those committees (47%) considered themselves “climate literate”. The report, published in November this year, found that seven out of 10 committees had not even completed a comprehensive climate change assessment.

Most companies simply don’t understand climate risk and how it can impact their business. The heavy carbon emitters see what’s in front of them, the others simply do not. It’s not a matter of ignoring—it’s sheer ignorance.

Boards face a multitude of reporting requirements already, and there are more to come. If you don’t have a climate transition plan, then banks will become increasingly wary while asset managers and investors will simply walk away. Although companies are increasingly stating “we will be carbon neutral by 2050”, stakeholders and investors want—and need— concrete plans showing the path and milestones to that goal.

Boards also must build a culture of scenario planning. Without that, it’s like driving a car by only looking in the rearview and side mirrors. You only need to ask the people living in British Columbia, Canada what can happen if you don’t plan for what’s ahead in terms of climate change. Or in Australia and California, where fires have ravaged the landscape. Or western Germany and Belgium, where flooding killed more than 200 people.

It’s not all doom and gloom. Boards have the opportunity to be part of the solution. For example, securing loans from the bank that are linked to carbon goals. Be like Ørsted. This Danish company was once known as Dansk Oil and Natural Gas. It has gone from specializing in fossil fuels to renewable energy, and its share price is now higher than BP.

Although many companies have realized that diversity takes many forms, including gender and gender identity, race and ethnicity, sexual orientation, lived experiences, socio-economic status, disability, age, political and religious beliefs, there are surprisingly many who still haven’t. And those companies are at risk of being left behind.

Simply put, engaging with a broader range of perspectives in decision-making has been shown to garner superior business performance and a competitive edge. If companies do not embrace the value in diversity, equity and inclusion (DEI), they will soon face major recruiting challenges. There will be no positive role models. The reduced talent pool will lead to a drop-off in innovation, and there will be no place to hide from unhappy employees online when they share their stories on Glassdoor, Indeed and Twitter. In short they will be excluded.

Investors will run a mile. The message will be “change or you won’t see our money”. Bottom line: those companies—I’ll bet you can think of one or two—are what is called male, pale…and stale.

Yet companies that embrace DEI from the boardroom down see avenues of opportunity open up. They can attract a much broader group of talent, thus bringing in more ideas and innovation. Their diversity goes beyond just images on a website and they become a much more attractive prospect for banks and investors.

DEI reduces corruption and increases a company’s positive outlook. By having more women on the team, companies take fewer risks and ask the hard questions. They focus just as much on social and environmental matters as on financial ones. These companies are future-ready.

Data security should be uppermost in board directors’ minds, because it is for most of their customers. Smartphones and the Internet have made data incredibly valuable, but the problem is that this rich resource is ubiquitous and vulnerable.

It’s easy for companies and boards to be held to ransom via cyberattack. The price tag, either financially or by reputation damage, can be punitively high. The sleepless nights suffered as a result by board directors and senior executives are mild by comparison!

Just look at some of the high-profile victims over the past 10 years. Yahoo (three billion accounts hacked); Alibaba (1.1 billion data points lost); LinkedIn (700 million users); Facebook (533 million users); Marriott International (500 million customers). The list goes on and on. There is no reason to think your company could not be next.

Every competent board should have just as sharp an eye on the company’s data policies as the monthly financial statements. Data is an invaluable asset, helping companies refine their strategies to fine margins, while AI and machine learning offer efficiencies and potential advantages of which we have only begun to scratch the surface.

Boards must lead from the top. Champion the responsible use of data and ask tough questions about its use. Invest in better security to protect it. Identify vulnerabilities early. Establish best practices. And don’t just leave it to IT to fix!