President and CEO at Business for Social Responsibility (BSR)

Aron is recognized globally as a preeminent authority on sustainable business. In addition to leading BSR, which has grown substantially throughout his tenure as President and CEO, Aron advises senior executives at BSR’s more than 250 member companies and other global businesses on the full spectrum of social and environmental issues.

Aron joined BSR in 1995 as the founding director of its Business and Human Rights Program, and later opened BSR’s Paris office in 2002, where he worked until becoming President and CEO in 2004. Aron serves on advisory boards to CEOs at Barrick Gold, Marks & Spencer, and SAP, and previously for AXA, Shell, and Nike. He is also a director of the Natural Capital Coalition, the International Integrated Reporting Council, and We Mean Business, and serves as a member of the Steering Council for the World Economic Forum’s Board of Stewards of its Future of Consumption System Initiative.

Aron speaks frequently at leading business forums and is widely quoted in top-tier media such as the Financial Times, Le Figaro (France), the New York Times, and the Wall Street Journal. He is co-author of the book Sustainable Excellence: The Future of Business in a Fast-Changing World, which spotlights innovative sustainability strategies that enable business success.

Prior to joining BSR, Aron practised law in San Francisco and worked as a journalist at ABC News in New York. He holds a B.A. from Tufts University and a J.D. from the University of California, Berkeley. 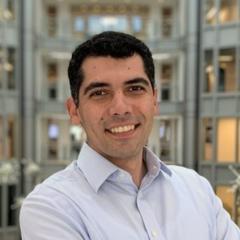 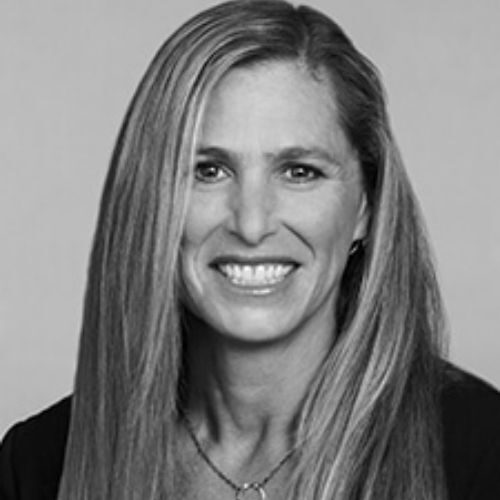