Frank Gleeson is President and CEO of Aramark Northern Europe. Aramark is one of the largest integrated providers of  food services, facilities management, retail operations, and property services in the region.

In his current role, Frank serves as a member of the Executive Leadership Council of Aramark Corporation. He is  responsible for operations that span Ireland, the UK, and a Global Offshore business in the North Sea, Middle East, and  Mexican Gulf – encompassing a workforce in excess of 15,000 people at any one time.

Frank joined Aramark in 2013 from Topaz Energy Group where he was Retail Director. Prior to that, he served in senior  leadership positions for Statoil, O’Brien’s Off-Licenses, and began his retail operations career in Xtra-Vision Ireland.

Since starting out as a teenager in family restaurant and cafés, Frank has always placed a significant focus on the  hospitality and customer-service side of business. He truly believes in the power of terrific customer experience, as well  as the importance of on-the-job learning and development.

A graduate of the Irish Management Institute, Frank has long been a board member of IBEC, and earlier this year was re appointed to Government’s Labour Market Advisory Council, chairing its employers’ sub-group. He is a former Chairman  of Retail Ireland; a former board member of the National Transport Authority, and was elected Chairman of NACS, the  international trade association of convenience stores. 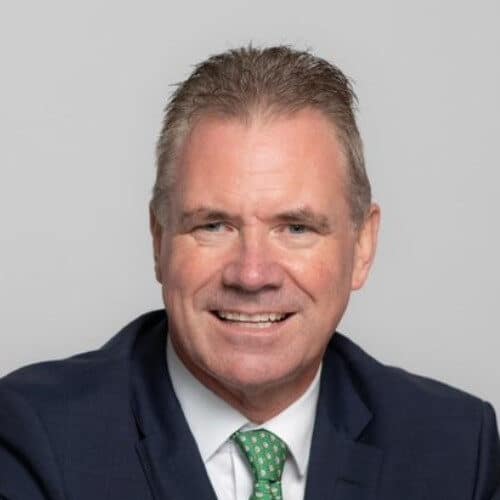 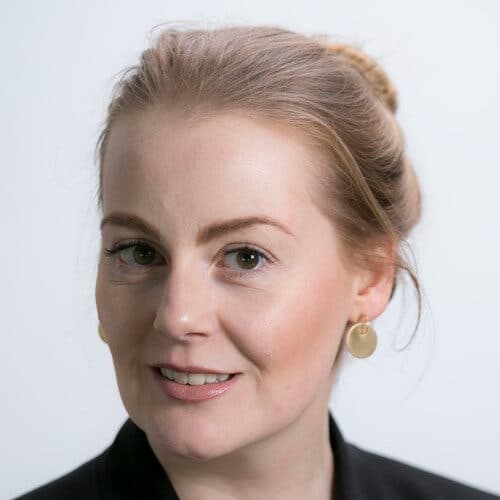 HR Director & Head of Inclusion and Diversity, Bank of Ireland 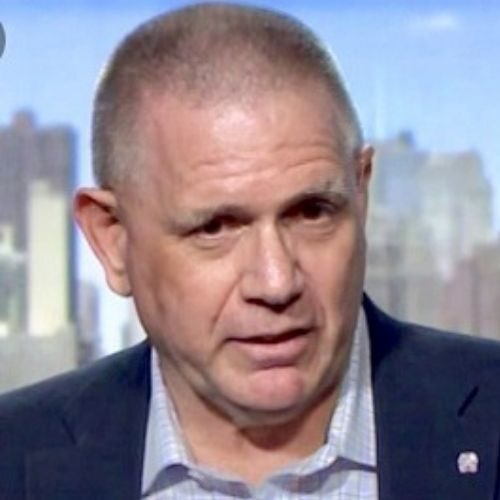 Vice President of Content Moderation for The Washington-Based Nonprofit, The Coalition for a Safer Web