Minister for Climate Change, Associate Minister for the Environment, Government of New Zealand

James firmly believes that New Zealand can be an example to the world in transitioning to a high-value, clean-tech, post-carbon economy that works for everyone. He also believes that, right now, the world needs more such examples to follow and that those that can lead have a duty to do so.

Prior to becoming an MP, James had a successful career in management consulting, primarily in London, where he lived from 1998 to 2010. He has diverse experience working for large multinational organisations through to local start-ups, social enterprises and community organisations, across Europe, in New Zealand and around the world.

While completing a Master’s in sustainable development and business leadership at Bath University, James came to the realisation that the private sector alone wasn’t able to effect change at the speed and scale necessary to meet the challenge of climate change and that political change was also required.

He moved back to New Zealand to run for Parliament in 2010 and was elected in 2014, becoming Green Party Co-leader in 2015. In 2017 James led the Green Party into its first ever term in Government with Ministers and was appointed Minister for Climate Change, Statistics and Associate Minister for Finance.

In his first term, James guided the Zero Carbon Act through Parliament with unanimous support; reformed the Emissions Trading Scheme to cut pollution into the atmosphere; and established Green Investment Finance ltd., to stimulate investment in the low-carbon economy.

Now in his second term, and as Minister of Climate Change, James is focusing on specific measures to reduce greenhouse gas emissions in the transport, energy and agricultural sectors. He also holds a new role as the Government’s Associate Minister for the Environment with responsibility for Biodiversity. Minister for Climate Change, Associate Minister for the Environment, Government of New Zealand 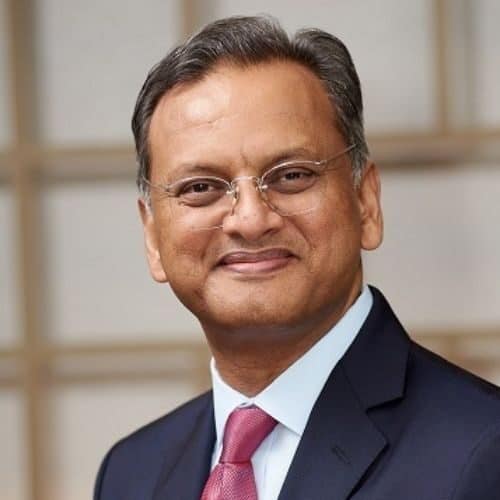 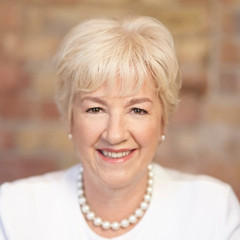