The Honourable John Manley, P.C., O.C., is a former Deputy Prime Minister of Canada. He served in the Canadian Parliament from 1988 to 2004 as M.P. for Ottawa South. From 1993 to 2003 he was a Minister in the governments of Prime Minister Jean Chrétien, serving in the portfolios of Industry, Foreign Affairs and Finance, in addition to being Deputy Prime Minister.

Following the terrorist attacks of September 11, 2001, Mr. Manley was named Chair of a Cabinet Committee on Public Security and Anti-terrorism, serving as counterpart to Governor Tom Ridge, the first U.S. Secretary of Homeland Security. In recognition of the role he played following 9/11, TIME Canada named him “2001 Newsmaker of the Year”.

After a 16-year career in politics, Mr. Manley returned to the private sector in 2004 where he has continued to be active in public policy, as a media commentator, speaker and adviser to governments of differing political stripes.

In the private sector, Mr. Manley has practiced law, and served as President and Chief Executive Officer of the Business Council of Canada from 2010 to 2018. He has been a very active corporate director, and serves as the Chair of CIBC, CIBC Bank USA, and CAE, and is a board member of TELUS. He is a founding member of the Wilson Center Global Advisory Council and Chair of the Canadian Global Affairs Institute (CGAI) Advisory Council.

He is born, raised and continues to live in Ottawa. His every day is made better by his 3 grandsons who are perfect in every way. 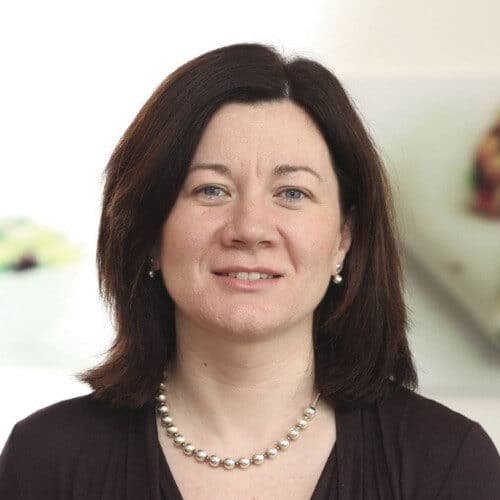 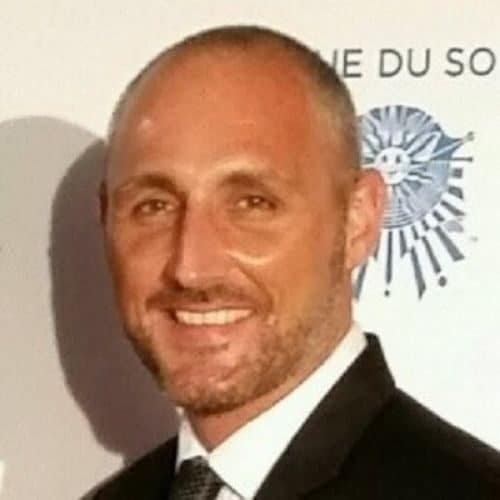