Jonathan C. Drimmer is a partner in the Investigations and White Collar Defense practice based in the firm’s Washington, D.C. office.  He is one of the world’s leading attorneys on business and human rights, and is a frequent speaker, author and commentator on human rights, the UN Guiding Principles on Security and Human Rights, the Voluntary Principles on Security and Human Rights, the UK Modern Slavery Act, and Environmental, Social and Governance Issues.

Mr. Drimmer is the former Deputy General Counsel and Chief Compliance Officer of Barrick Gold, one of the world’s largest mining companies.  At Barrick, he developed among the first global human rights programs after the groundbreaking adoption of the UN Guiding Principles on Business and Human rights.  He thus is perhaps the only private practitioner to have designed, implemented, and overseen a global rights program regulatory for a major multi-national company. The program he built at Barrick has served as an industry standard, and elements of it have largely been duplicated by numerous other companies in and outside of the extractive sector.  As one publication noted, Mr. Drimmer has “amass[ed] global accolades for compliance innovations” (Law 360, May 25, 2019), and aspects of Barrick’s human rights program are the subject of a 2016 Harvard Business School Case Study.

Mr. Drimmer has particular expertise in developing remediation processes and programs, and in representing companies in disputes in a range of judicial and non-judicial forums, such as transnational tort cases, OECD National Contact Point Specific Instances, UN inquiries, and human rights commission claims.

Over the course of his career, he has:

Based on this body of work, Mr. Drimmer has been recognized as one of the world’s leading attorneys in ethics and compliance by Ethisphere Magazine, was selected by the National Law Journal as Regulatory & Compliance Trailblazer, was recognized by Legal Era as one of the top 100 in-house counsel in the world, and was selected by Law500 as one of the 100 most influential in-house counsel in the U.S. and in Canada.  He served on the Board of Directors of the Voluntary Principles on Security and Human Rights from 2012-2014 and 2015-2017. He is a Strategic Advisor for the Secretariat of the Voluntary Principles on Security and Human Rights, a Senior Advisor to the consultancy Business for Social Responsibility (BSR), an advisor to the Mining Association of Canada’s ISR Committee, and a member of the Stakeholder Advisory Board for the U.S. OECD National Contact Point. He is on the faculty of Competent Boards, which trains board members on Environment, Social and Governance (ESG) issues, and repeatedly has spoken at and/or chaired every major human rights conference in North America.

He previously served in the Justice Department as Deputy Director of the Criminal Division’s Office of Special Investigations, where he led cross-border investigations, first-chaired numerous prosecutions, and argued federal appeals, and received the first U.S. Department of Justice Assistant Attorney General Award for Human Rights Law Enforcement. He is a former Bristow Fellow in the Office of the U.S. Solicitor General, and a judicial clerk on the U.S. Court of Appeals for the Ninth Circuit. He has taught international law courses at Georgetown University Law Center for nearly 20 years. 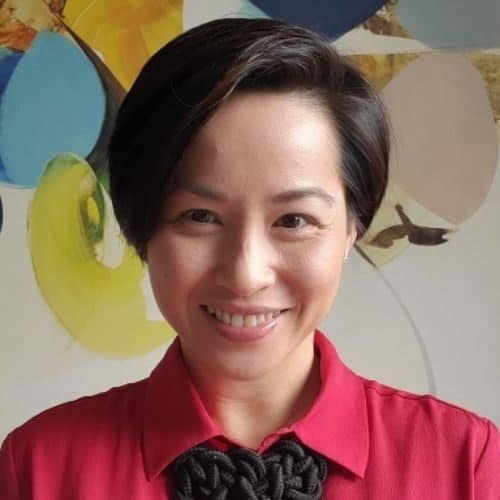 Head of Diversity and Inclusion (Apac) at Bloomberg Lp 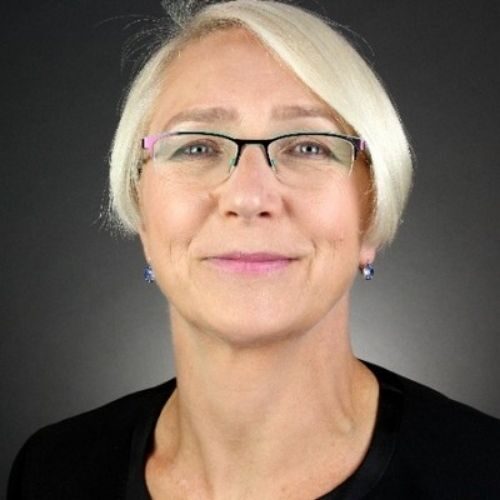