Margot Slattery is Global Group Head of Diversity, Inclusion and Belonging at ISS World Services, headquartered in Denmark. She is passionate about helping global leading FM company ISS World Services to become renowned in this space, and to furthering this agenda inside and outside work.

As a member of different boards and NGOs, she helps advance the case for social and climate justice, and at ISS she is directing, implementing, and aligning integrated and dynamic diversity and inclusion initiatives spanning the dimensions of Cultures & Ethnicity, Abilities, Gender, Sexual Orientation/LGBTQ+ and Generations & Age. Margot continues to work tirelessly and with great heart to champion diverse abilities, equity, and opportunity, and is proud to be ISS World Services global representative with ‘The Valuable 500’ movement, which is tabling disability on board agendas.

Born to dairy farmers in Limerick County, Ireland, Margot started her career as a chef. She subsequently moved into management to pursue her potential, which saw her become CEO (2012), then Country President (2015) of Sodexo Ireland. She developed her experience in evolving workplace standards as Global Chief Diversity and Inclusion Officer with Sodexo Group, and she was co-founder and signatory of Ireland’s first Diversity Charter.

Margot joined ISS World Services in May 2021 and lives with her wife Sarah in Co Dublin and Co Leitrim in Ireland. In her leisure time Margot enjoys eating out, meeting friends, watching rugby, learning golf, walking, reading and being part of the local community.

‘This is a tremendous time of change globally when companies greatly influence our shared future. ISS is a diverse organisation with a historic commitment to recognising   and supporting all its people around the world. It is my professional responsibility, and personal mission, to build ever stronger and more cohesive ways of working securing genuine fairness, inclusion, equality and diversity.’

Margot’s longstanding commitment to I&D has earned her numerous accolades:

Global Head of Diversity & Inclusion, ISS World Services | May 2021 – present date
Margot is part of an exceptional team committed to maintaining, and expanding, its important responsibility and heritage of fairness, inclusion, equality, and diversity for approaching 400,000 ISS employees worldwide. 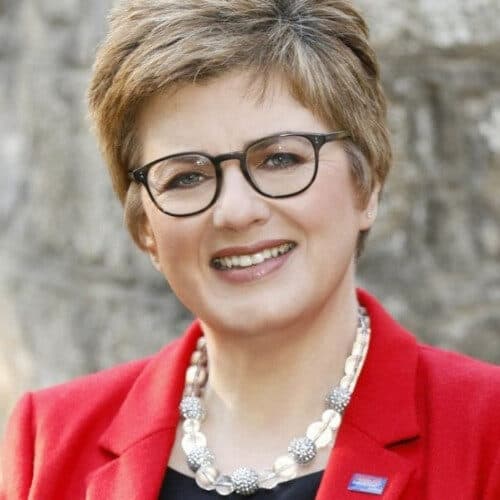 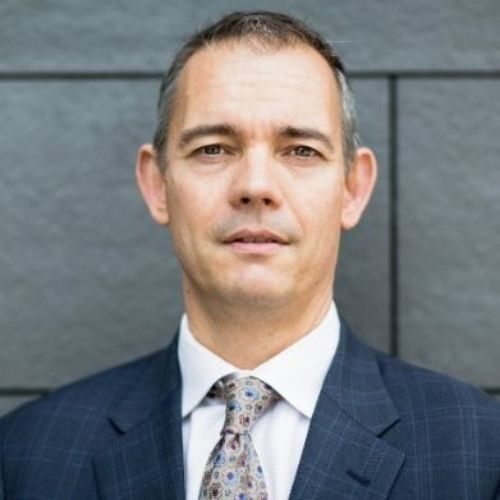