Miriam is the President and CEO of EqualAI, a non-profit created to reduce unconscious bias in artificial intelligence (AI) and promote responsible AI governance. Miriam also teaches Technology Law and Policy at Georgetown University Law Center, where she serves as chair of the alumni board, and serves on the board of the Responsible AI Institute (RAI). Miriam also serves a Senior Advisor to WestExec Advisors sits on the senior advisory board to the Center for Democracy and Technology (CDT).

Previously, Miriam served in U.S. government leadership, including positions in the three branches of federal government. Most recently, she served as Associate Deputy Attorney General, where she advised the Attorney General and the Deputy Attorney General (DAG) on a broad range of legal, policy and operational issues. Under the direction of DAG Sally Yates, Miriam led the creation and development of the Implicit Bias Training for Federal Law Enforcement. Miriam also spearheaded the Department’s Intellectual Property (IP) efforts to identify and dismantle IP theft domestically and internationally and worked with the DAG to manage Department divisions’ multibillion-dollar budgets, resolve high-level challenges, and represent the Department in briefings for White House, congressional and GAO staff on policy initiatives and oversight matters.

Miriam served in the White House in two Administrations, most recently as the Acting Director of Justice and Regulatory Affairs. She led the President’s Equal Pay Task Force to promote equality in the workplace. She also advised White House leadership on initiatives ranging from women, LGBT, economic, regulatory and food safety policy to a wide array of criminal justice matters.

Prior to serving in the Obama administration, Miriam was Associate General Counsel at Dana-Farber Cancer Institute and practiced entertainment/corporate transactional law at Sheppard Mullin in Los Angeles. Miriam began her legal career as a federal clerk in Denver, Colorado after graduating from Georgetown University Law Center and is a third generation alumna from the University of Michigan. 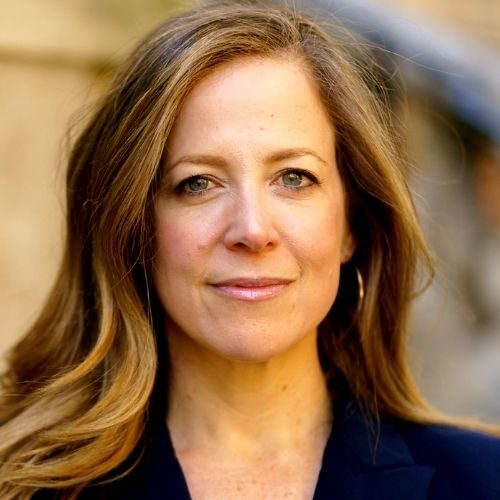 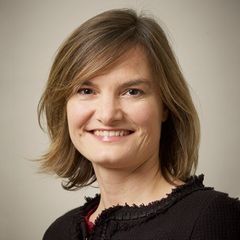 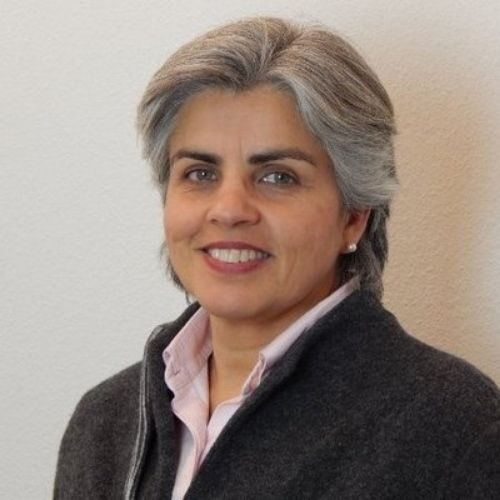 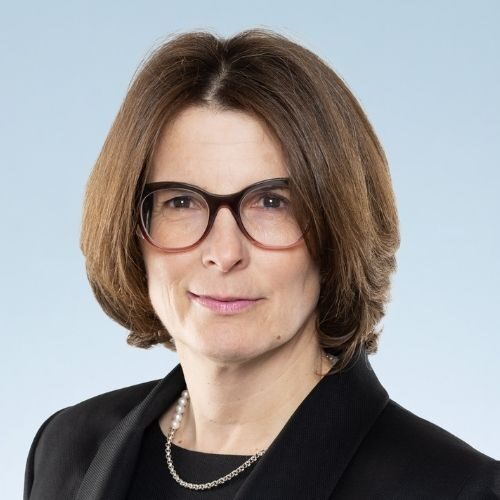