Richard Howitt is the former Chief Executive Officer of the International Integrated Reporting Council and spearheaded the adoption of integrated reporting globally. Currently he is a Member of the Advisory council at AMFORI, sits on the Board of Trustees for the EIRIS Foundation, and is a Senior Associate at Frank Bold. He is a major thought-leader in international debates on good corporate governance, shifting investment to the long-term and inclusive capitalism.

Richard travels extensively internationally to meet with the over 1,500 global businesses who are adopting integrated reporting as well as with advocates of integrated reporting in policy and investor communities. He is a member of the B20 group of international business leaders who dialogue with G20 governments. He is also a member of the EU’s multistakeholder platform on the implementation of the Sustainable Development Goals in the EU. Richard has spoken widely on issues of financial stability, sustainable development and capital market reform as part of the United Nations Forum on Business and Human Rights, the OECD Forum on Responsible Business Conduct, the UNCTAD Expert Group on International Standards of Accounting and Reporting and at other international fora.

Richard has been involved in the evolution of integrated reporting from the outset, as a member of HRH The Prince of Wales Annual Forum on Accounting for Sustainability, and was at the original meeting of the Forum which led to the setting up of the IIRC in 2009. He subsequently served as an Ambassador for the IIRC representing it at international meetings including the Rio +20 UN Summit for Sustainable Development before taking over as Chief Executive Officer in November 2016.

Prior to being appointed to the IIRC, Richard served as an elected Member of the European Parliament for over twenty years and was rapporteur on corporate responsibility. In this capacity, he was key architect of the EU’s non-financial information directive, one of the biggest transformations in corporate disclosure anywhere in the world. 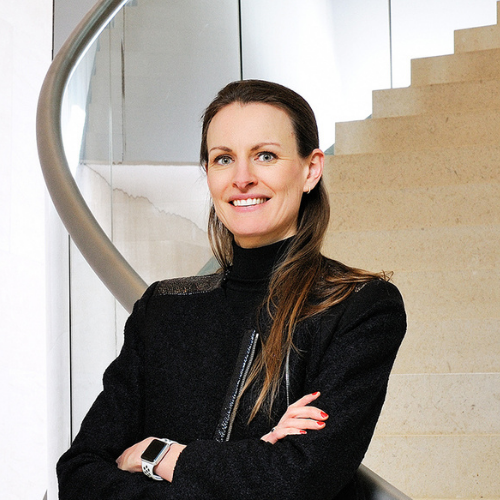 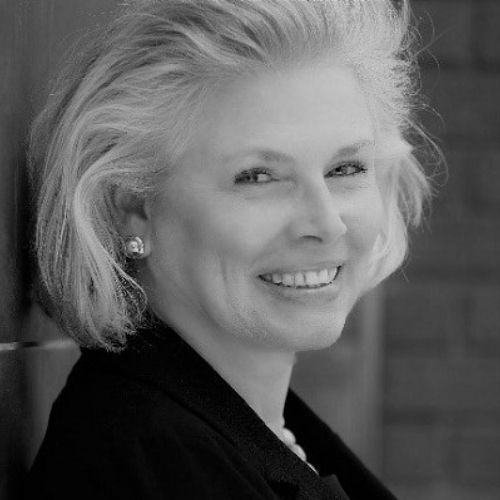