Mr. Rubinstein is the Chairman and Founding Partner of TBLI Group Holdings B.V. with headquarters in The Netherlands. The Company was founded in 1998 with the mission of integrating ESG and TBLI into the culture and strategy of international corporate business and investment companies. Mr. Rubinstein has been instrumental in championing Sustainable and IMPACT investment dedicated to solving social issues.
Prior to TBLI, Mr. Rubinstein had an extensive career in publishing. He founded the first bicycle magazine in The Netherlands, FIETS in 1981, and Source magazine in 1995, a publication focused on integrating “profits and principles” as a message to the business community. FIETS and Source were based in Amsterdam, The Netherlands. FIETS was sold to VNU Magazines and it is still in circulation today.

Mr. Rubinstein taught courses in Sustainable Finance at the Rotterdam School of Management from 2003–2006 and in his career has delivered many lectures at international business schools and universities.

Mr. Rubinstein has served on various profit and nonprofit boards, and advises various organizations; i.e. International Center for Corporate Accountability, WE- TV editorial advisory board, IMSA (International Sustainability Consultancy), Chairman Swift Prize of the King Boudewijn Foundation, 3IG-International Interfaith Investment Group, Fortis Investments SRI fund., ICCA Advisory Board, and the Developments Alternatives Advisory Council. He was also a board member of the ASN Foundation, for nearly 10 years. At present, he is on Advisory Board of Project X Global and Wealth & Society and Lifestyles Magazine

Rubinstein is a tenacious public speaker on both TBLI and ESG at global conferences and has been asked to speak at numerous engagements including the Global Reporting Initiative, the inaugural Impact Investing Israel Summit and World Pension Council in Singapore. TBLI was asked to organize a session at COP21, Paris in December 2015 and more recently, Mr. Rubinstein was invited at the request of Natural Step, a leading advisor on Sustainability for the Swedish corporate sector attended by King Carl XVI Gustaf of Sweden. 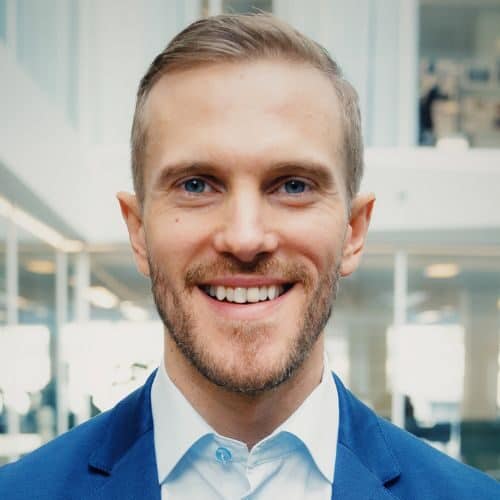 Head of Sustainability for Nordea Life and Pensions 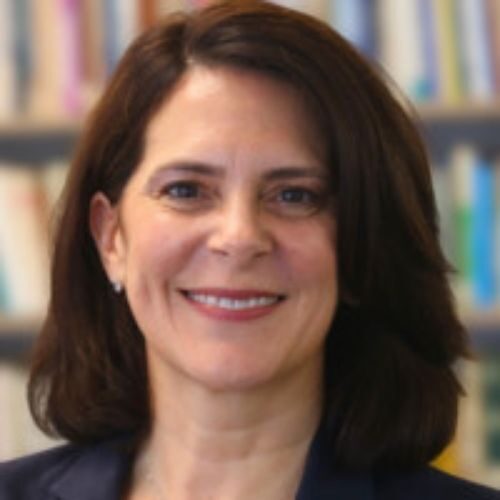 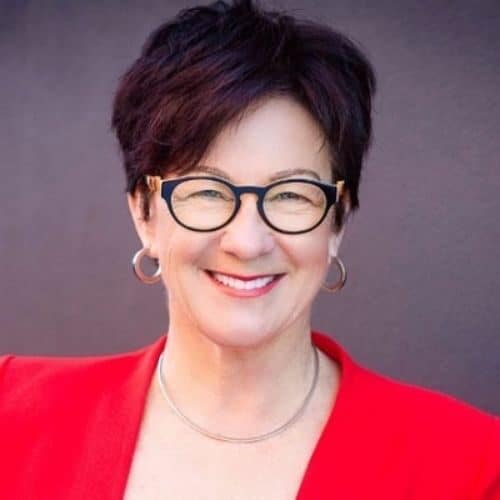 NED and Chair for several boards