Sanjay Khanna is a leading futurist and expert in strategic foresight. Most recently, he served as futurist at global law firm Baker McKenzie, working with lawyers, clients, board directors and the C-suite to advance a holistic understanding of global risk and change. Sanjay was on the Firm’s global committee tasked with developing new ESG and climate risk advisory services and facilitated the international expansion of the Firm’s relationship with the World Economic Forum’s Climate Governance Initiative.

Throughout his career Sanjay has been ahead of the curve on advising private, public, and social sectors on the risks and opportunities associated with the converging crises of geopolitical fragmentation, socioeconomic reordering, declines in physical and mental health, technological acceleration, and extreme weather and climate change. Sanjay’s clients have included Accenture, Baker McKenzie, Family Enterprise Foundation, Goethe-Institut, Insurance Bureau of Canada, Nokia Ventures Organization, Public Health Ontario, SAS Institute, and Toronto Symphony Orchestra. His work has been published in academic journals and textbooks, and he is founder of the Resilient People and Climate Change Conference, which hosted the first conference on the mental health impacts of climate change in 2009. Sanjay is featured in public speakers’ series such as The Walrus Talks and by media outlets including Financial Times, CBC, Globe and Mail, Nature, and Les Affaires. 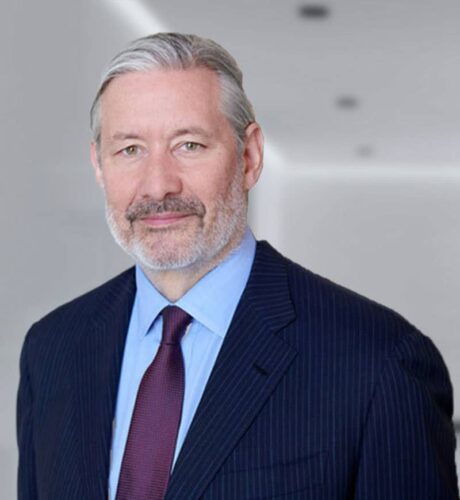 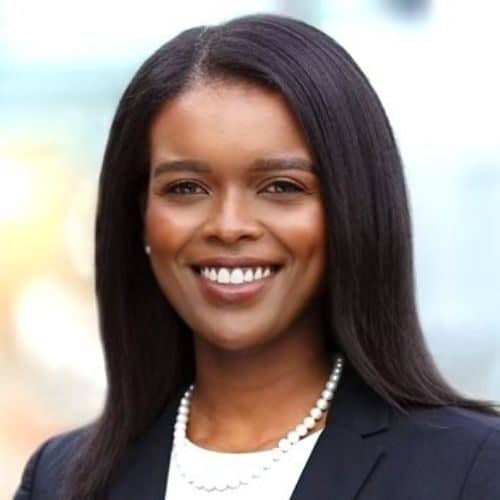