Professional Chairman and Board Member

Stine Bosse is a Danish businesswoman with a global mindset. She has distinguished herself by her dedication to ambitious company goals, growth and sustainability and by the remarkable results she has achieved through strong leadership, clear governance and efficient turnarounds.

Today Stine Bosse works full-time as a board member in international oriented companies. She serves as director of the board in Allianz and TDC and as chairman of CONCITO, The Royal Danish Theatre and BankNordik.

Additionally, she serves as chairman of BØRNEfonden and of the Danish Council for Socio-Economic Companies, as vice chairman of ChildFund Alliance as well as she is actively engaged with Copenhagen Business School, Norwegian School of Economics and the European Council on Foreign Relations.

Successful loyalty programs, digitization and growth in top and bottom line are the key issues associated with her career in operational and top management. In her latest book ‘The Boss – about balanced leadership’ (2014) she generously shares her thoughts and experiences from her many years with Executive Management in Tryg, where she served as Group CEO from 2003 until 2011 – for facts and figures about Tryg in the years she served as CEO please read this analysis.

Stine Bosse has a high ranking within the financial sector and her success with turnarounds, listing and establishing effective Risk and Revision Committees has been widely required across various industries. She is the former chairman of Flügger and The Danish Insurance Association as well as former director of the board in Nordea Bank, Amlin plc and Grundfos.

In 2010 the UN Secretary General, Ban Ki-moon, appointed Stine as Advocate for the Millennium Development Goals and two times she has been appointed one of The Most Influential Business Women In The World

Stine is considered an inspirational thinker on leadership and innovation, and she is recognized for her approach to diversity, customer focus and organizational involvement and for her direct and no-nonsense communication.

Stine Bosse holds a Master of Laws and is also mother of two daughters. 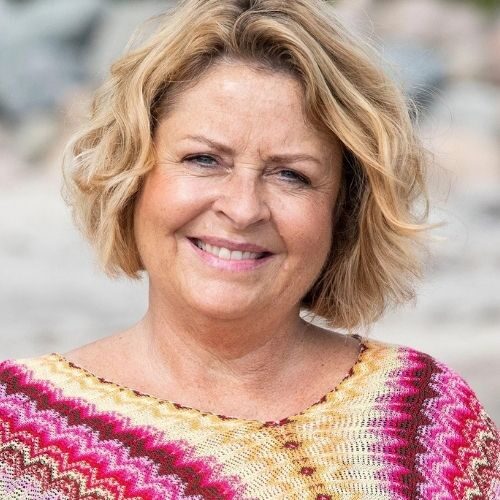 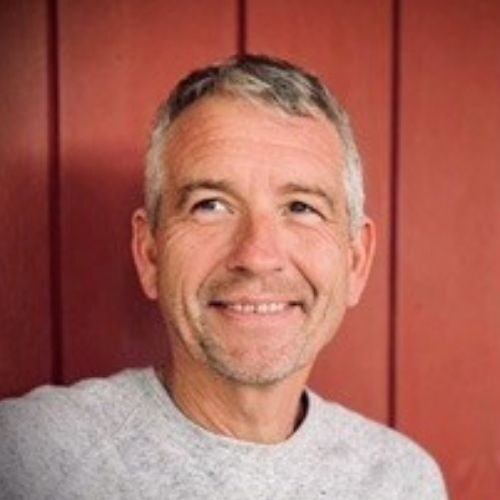