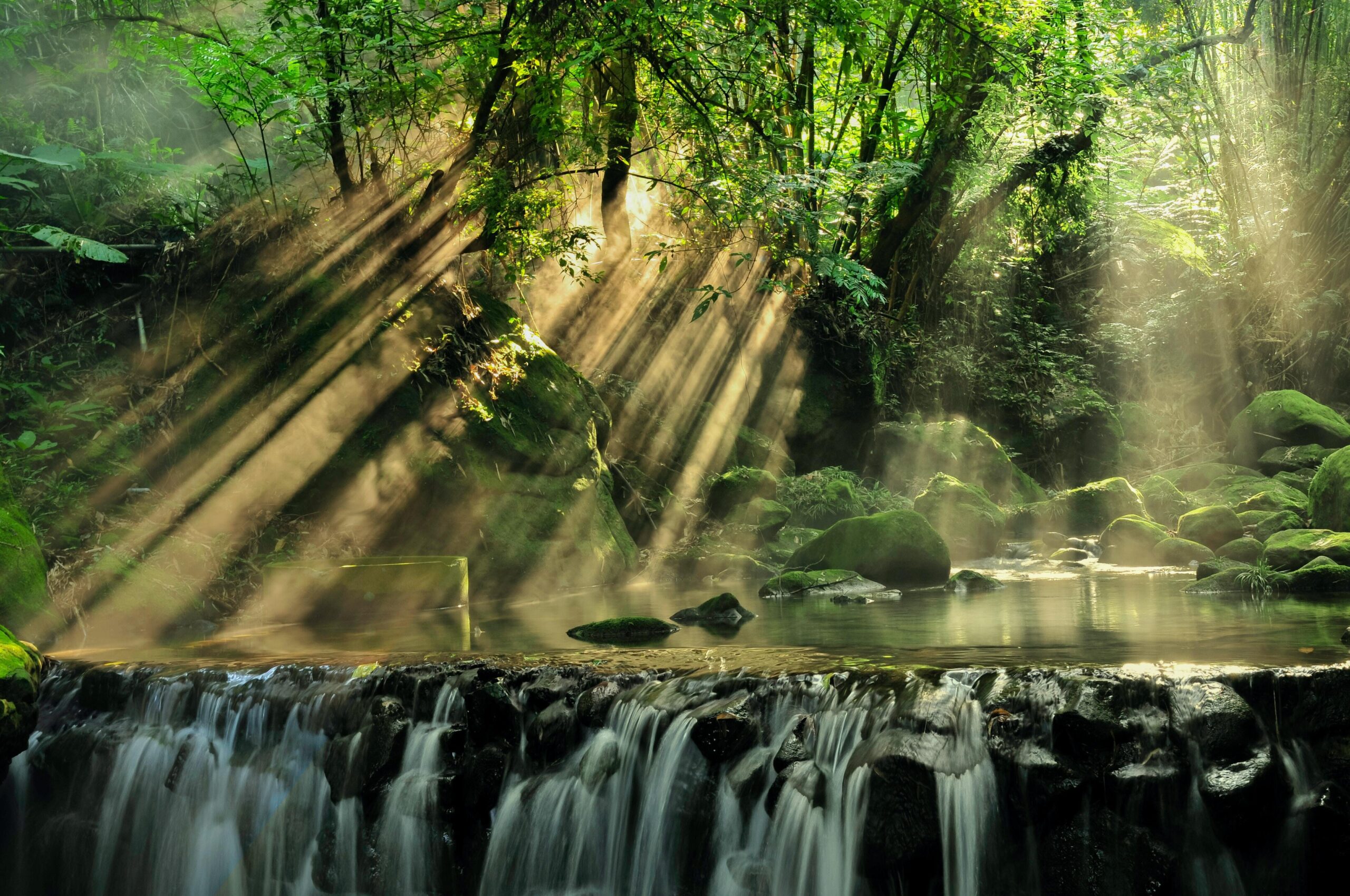 COP15, the UN’s latest biodiversity conference, wrapped up in Montréal, Canada, on December 19. Its primary goal was to create a biodiversity conservation agreement similar to the landmark 2015 Paris Climate Agreement where, for the first time in history, almost all countries supported a common strategy to reduce climate change-causing emissions.

Delegates from over 190 countries, including China and India, have agreed to a Global Biodiversity Framework (GBF). However, despite having representation at COP15, the US did not sign the GBF as they have not yet ratified the original UN Convention on Biological Diversity signed in 1992. The newly-agreed-to GBF has a series of goals and targets such as:

With nearly 1,000 of the observers at COP15 representing businesses and corporations, it is clear that business engagement with biodiversity issues has gone up substantially. The private sector has started to realise that biodiversity loss is a growing material risk, and your company should do the same. Here are five key biodiversity takeaways for your company to address in 2023 and beyond.

If biodiversity risk is not yet near the top of your board’s agenda, it is time to take action. Biodiversity loss presents a huge problem to companies that rely on nature and ecosystem services in their operations, but is often overshadowed by climate change.

Addressing biodiversity loss is a complex issue. However, our best in class ESG and Climate Designation Programs are here to help you. Both programs look at biodiversity risks, how board directors and business leaders can mitigate those and also become proactive in biodiversity conservation.

For a more detailed breakdown of how each of the GBF targets will impact businesses, refer to the white paper published by the World Economic Forum.