Stewards of the Future – A Guide for Competent Boards 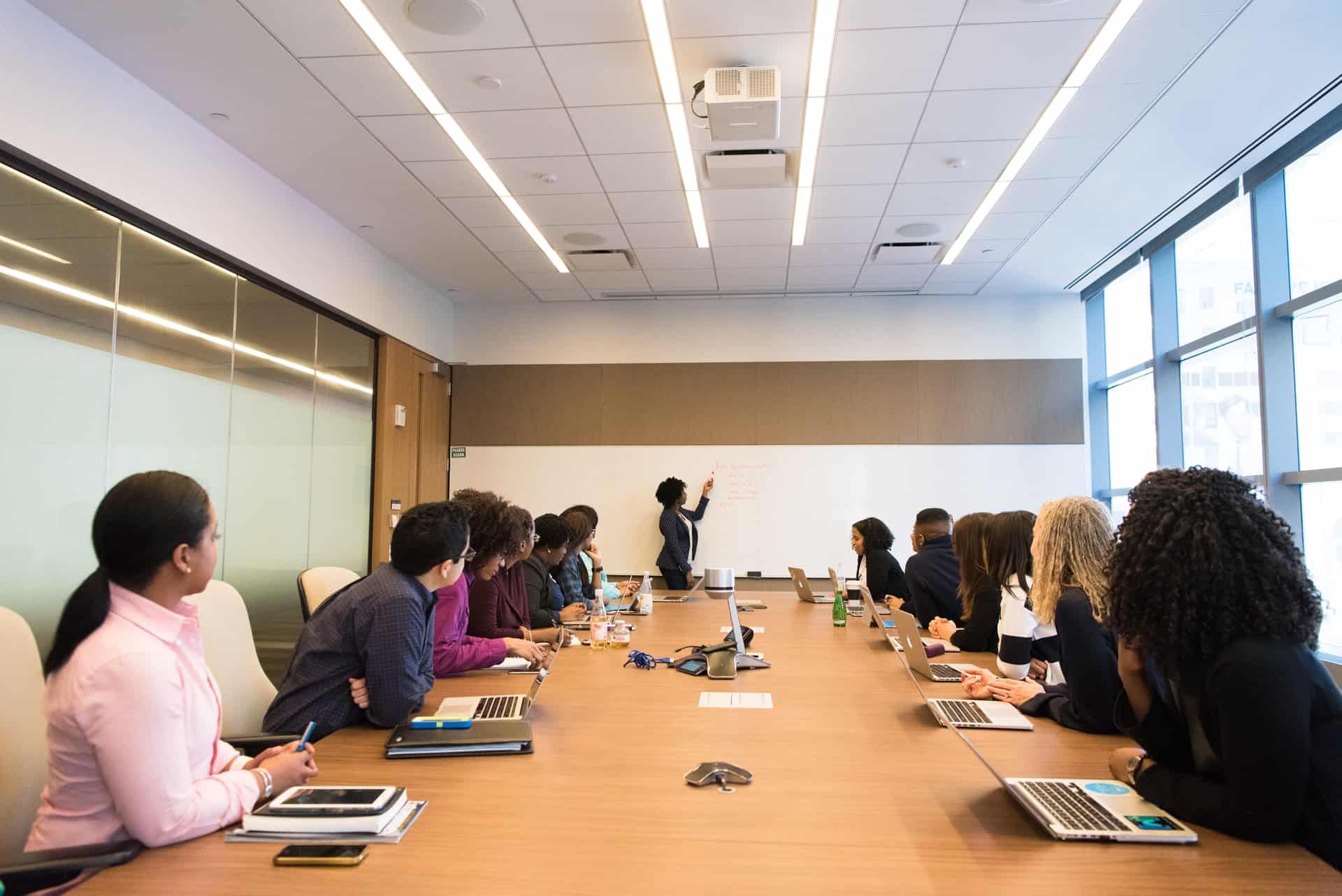 (Originally published in www.innovativeleadershipinstitute.com, on January 17, 2022)

One company that has successfully managed the transition from passive to active engagement is Ørsted, Denmark’s largest energy utility. Ørsted has undergone a dramatic transformation since its inception in 1972 as Dansk Naturgas, and later as Dansk Olie og Naturgas. For the first thirty years of its existence, its business centered on coal-fired power plants in Denmark, and offshore oil and gas drilling rigs in various other parts of Europe. In 2006, however, it decided to shift its focus to green energy, closing its coal-fired plants and putting its resources instead into offshore wind farms. As of 2020, the Danish company was the world’s leader in offshore wind power, with a 30 percent market share; it forecast that it would produce enough power for more than 30 million people by 2025.

Stakeholder engagement has been a key pillar of the transition strategy. In 2007, for example, the company began fostering a dialogue with activist groups such as Greenpeace, the World Wildlife Fund and the Danish Society for Nature Conservation. Rob Morris, a senior editor at the London Business School, noted in an article that Ørsted “had to convince people that the future business could be as successful as the old one.” One example was a lengthy op-ed piece in Denmark’s Politiken newspaper written by then-CEO Anders Eldrup in which he stressed that transformation would not be an overnight miracle. Eldrup publicly debated the company’s climate action strategy with Greenpeace’s then-executive director Mads Flarup Christensen at a 2009 meeting hosted by the Copenhagen Business School.

While the Danish government still owns 50.1 percent of Ørsted’s shares, the company has been listed on the Copenhagen stock exchange since 2016.  The following year, it opened another useful avenue to tell its story to international investors by launching its first green bond.

“A lot of it starts with a company needing to be clear about what its purpose and its real priorities are, and that can be quite difficult to formulate,” says Ørsted’s current board chair Thomas Thune Andersen. “We have a wide debate about strategy that covers everything from the annual strategy plan to the long-term strategy, to our strategic priorities. If you’re able to really explain what your strategic priorities are, you’re able to get the shareholders and others to buy in.”

Ørsted now conducts a thorough materiality assessment each year, which involves identifying its most material stakeholders as well as assessing shareholder priorities and how these priorities intersect with society’s overall challenges. It has identified five key stakeholder groups: political stakeholders and authorities, local communities, employees, investors and shareholders, and NGOs/multiple stakeholder networks. The company has a specific interest in each group. Political stakeholders are vital allies in its plans to develop green energy. Local communities and employees provide valuable input on skills, talent retention, education, and local environmental initiatives. Investors expect strong financial returns as well as robust performance on environmental, social, and governance issues. Finally, the company engages NGOs and multi-stakeholder networks on topics such as biomass sustainability and human rights. It has worked to strengthen implementation of the UN Guiding Principles on Business and Human Rights and has identified minerals and metals in its supply chain where environmental and human rights risks are greatest. The Danish company also has no problem collaborating with other utilities to develop wind farm projects. For example, in March 2020, it joined forces with Japan’s Tokyo Electric Power Company Holdings to bid for an offshore wind power project in Chiba prefecture, near Tokyo. The two companies have several other joint projects.

Ørsted has set a target of net-zero carbon emissions by 2025 and no carbon emissions at all by 2040. Corporate Knights magazine named it the world’s most sustainable energy company for three years in a row, from 2019 to 2021, and ranked it number two across all sectors in 2021. But sustainability has not come at the expense of financial performance. Ørsted’s market value has more than doubled since its listing in 2016, surpassing rivals such as BP with a far greater dependence on fossil fuels. It achieved a 10 percent return on capital and a 4 percent advance in operating profit in 2020. As of mid-2021, its share price had almost quadrupled since the 2016 initial public offering.

Taken from “Stewards of the Future – A Guide for Competent Boards”, by Helle Bank Jorgensen, now available in hardcover and ebook.

To become a more innovative leader, you can begin by taking our free leadership assessments and then enrolling in our online leadership development program.

Check out the companion interview and past episodes of Innovating Leadership, Co-creating Our Future, via iTunes, TuneIn, Stitcher, Spotify, Amazon Music, Audible,  iHeartRADIO, and NPR One.  Stay up-to-date on new shows airing by following the Innovative Leadership Institute LinkedIn.

Helle Bank Jorgensen is the CEO of Competent Boards, which offers the global online ESG Competent Boards Certificate Program with a faculty of over 95 renowned international board members executives and experts. A business lawyer and state-authorized public accountant by training, Helle helps global companies and investors turn sustainability into strong financial results. She was the creator of the world’s first Green Account based on lifecycle assessment, as well as the world’s first Integrated Report and the first holistic responsible supply chain program. Helle has written numerous thought leader pieces, is a keynote speaker, and is interviewed by global media outlets.