What the IPCC report means for corporate boards 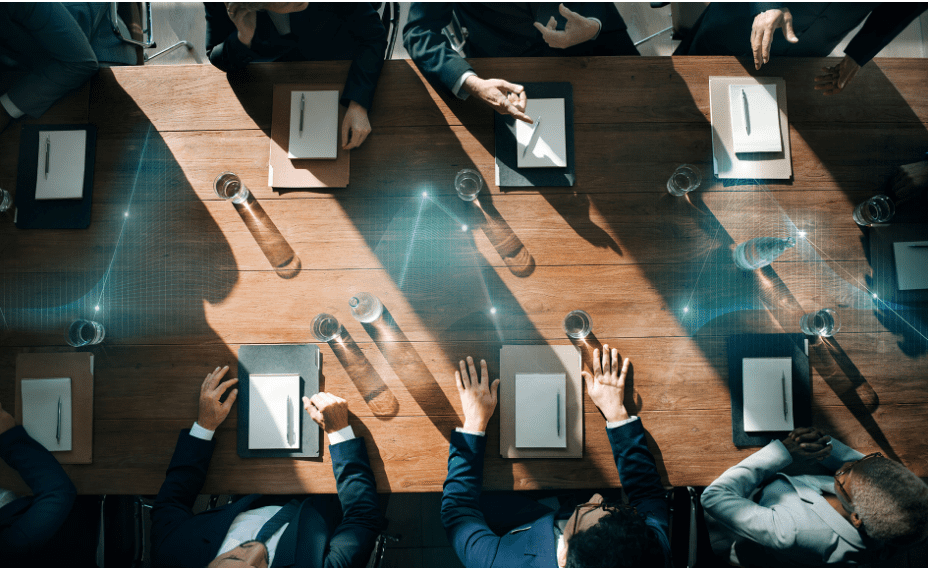 Unfortunately, the Intergovernmental Panel on Climate Change’s latest report makes it completely clear that this will not be considered an unusual year when it comes to floods, fires, drought and all the other natural catastrophes. It is the new normal. Perhaps 2021 will go down in history as one of the better years.

The IPCC releases its “State of the Climate” every seventh year. In 2013, the so-called fifth assessment report painted a dark picture of our future if we were to continue down the same track. It basically said, “Pay now, or pay with interest in the future.” And while the interest rates for lending money are at an all-time low, the interest rate from Mother Earth is at an all-time high and headed higher.

We need climate-competent boards to demand and oversee that companies will keep their commitment to a net-zero future.

Here are a few “Possible Climate Futures” as suggested in the report’s Summary for Policymakers:

Under the headline “Limiting Future Climate Change,” it is made clear that “From a physical science perspective, limiting human-induced global warming to a specific level requires limiting cumulative CO2 emissions, reaching at least net-zero [carbon dioxide] emissions along with strong reductions in other greenhouse gas emissions. Strong, rapid and sustained reductions in [methane] emissions would also limit the warming effect resulting from declining aerosol pollution and would improve air quality.”

Implications for board members

The IPCC report is intended for policymakers and released ahead of the COP26, taking place later this year, where policymakers are to negotiate climate policies.

However, as the report makes crystal clear, we don’t have any time to waste, we can only blame ourselves for the dire situation we are in, and it is our responsibility not to wait for governmental policies, but to act.

Many companies, and therefore their board of directors, have more influence and power to enforce decisions than many governments. I call upon those board members to act now.

Here are the five action points to which I would like to see boards commit:

As I wrote in my previous column, I would also like to see more commitments to science-based targets, transition plans backed by budgets and clear climate governance by climate-competent board members.

We put a man on the moon; now we need to keep humankind on earth. And to do that we need intelligence, investment and an innovative mindset. We need climate-competent boards to demand and oversee that companies will keep their commitment to a net-zero future.

The lives of your children are in your hands.