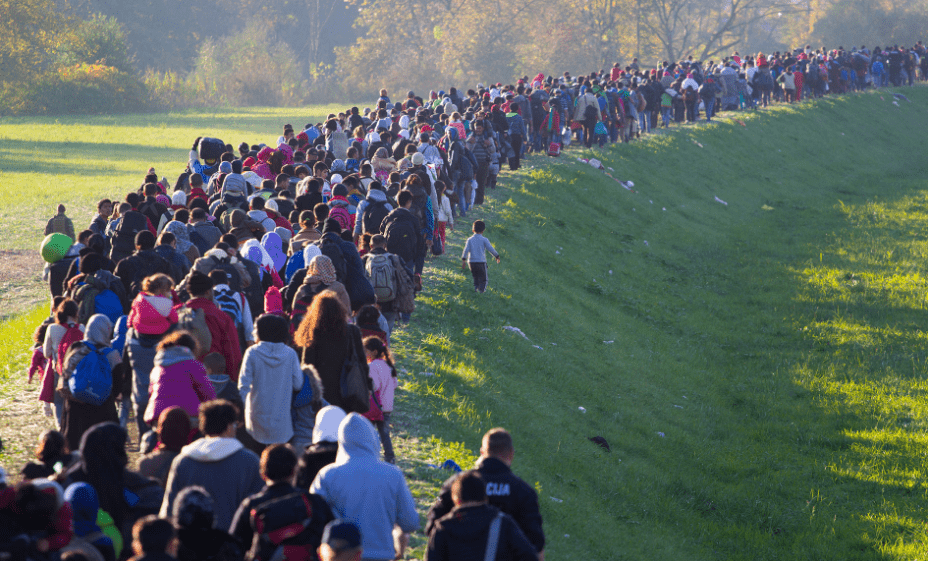 Earlier this month, during a panel on globalization, Richard Baldwin, professor of international economics at the Graduate Institute, Geneva, made the assertion that a combination of digital technologies and the rapid proliferation of 5G networks “will lower the ‘face-to-face’ cost” and hence has the potential to “allow many emerging markets to directly export the source of their comparative advantage (i.e., cheaper labor) to developed countries.” This, he said, is because delays in data transfers or machine instructions will no longer be an issue and hence many machine-to-machine or person-to-machine service tasks can be performed remotely.

Whether it is taking online orders for a fast-food chain or doing medical image analysis or predictive asset maintenance on machinery leveraging artificial intelligence, many tasks can be done remotely. The rapid evolution and lower operating cost of low-earth orbit satellites such as Starlink or Oneweb, which promise high-speed internet services in remote areas, have the potential to further strengthen the opportunity for developing countries (as well as rural and remote areas in developed countries) to use technology to lift more people out of poverty and provide equal access to work than ever before.

The question is whether we choose to act and ensure global connectivity and prosperity — or choose a crowded and hot world.

While economic conditions are not the only cause for migration, in a best-case scenario, remote-digital service delivery could potentially reduce it, because economic growth in certain sectors has spin-off effects on other types of service jobs.

While this presents a very positive scenario for the developing countries, as well as developed countries that might experience work shortages, the World Bank last week published a report, “Groundswell, Part 2: Acting on Internal Climate Migration,” and it puts a huge dampener on that scenario.

The reason: 216 million people are expected to migrate due to climate change by 2050. This is an increase of 62 percent since the last prognosis, in 2018. While this “internal climate migration” is expected to be predominantly within six regions, it will inevitably increase the pressure on neighboring countries or regions as these climate refugees look to escape rising waters or to seek freshwater or sustenance.

These climate refugees won’t necessarily be the same group of people that benefit from the digital evolution. In most cases, the sought-after group of skilled people will likely already have moved to less-climate-affected regions. The people left behind — and thus prone to be climate refugees — will likely be from industries that can’t readily benefit from digitalization.

This is no far-off scenario. The report points out that “hotspots of internal climate migration could emerge as early as 2030 and continue to spread and intensify by 2050.” What this means is that in the short term, companies will need to start analyzing how their supply chain could be affected and how to create resilience against supply chain disruptions from drought, floods, fires, lack of workers, etc.

At the same time, companies need to start thinking about how they can contribute to lowering emissions. The Groundswell report points out that “rapid and concerted action to reduce global emissions, and support green, inclusive, and resilient development, could significantly reduce the scale of internal climate migration.” It could reduce the number of people forced to move because of climate change with as much as 80 percent.

The question is whether we choose to act and ensure global connectivity and prosperity — or choose a crowded and hot world. COP26 might give us the answer.